Things To Watch For When Picking An Electronic Security Company:

1. Do you own the system after lease expiration. What solid guarantee do you have they won't jack up their price later?

2. Will they clearly spell out in normal English exactly every facet of the system; or do they insist on leaving explanations on verbal level.  Particularly hard to get commercial security system bids clearly in writing.

3. Who knows what else can happen.

Many try this with questionable results. It can save you money and be worth it if you don’t need the security technology from the best security installation companies.

But If YouTry DIY, Maybe Start

But Don't Stop, With Free

Security companies offer live human guards in all seven cities of Solano. Learn how to hire security guards, and California requirements for

security guards. Do you seek unarmed

What roles and expectations do you have for security staff? Protection agencies pay their guards’ salaries, benefits, plus manager salaries, office space rentals, overhead. Ask security

guard companies you interview their

opinions and what to expect.

Contact Security Companies Renting Office Spaces In Fairfield's Office Building With More Companies Under One Roof Than Any Other Location In Solano, Napa and Yolo Counties.

Security News - Stay Up To Date In Solano

California Homelessness Is Worse In California Than US

Donald Trump Says He Might Round Up California Homelessness

White House is cracking down on homelessness in California. San Francisco Bay Area and LA have it the worse. Homeless need help and not live a life of destitution on street making life difficult for others as well.

Customers have questions, you have answers. Display the most frequently asked questions, so everybody benefits.

Security Sensors Adapt To Your Needs

Place security system sensors at the perimeter of the

via monitoring doors and windows for opening, or by

sound, vibration, or other disturbances.

Alerting devices can intelligently notify when a designated occurrence happens.  Notifications can alert you, while potentially scaring off burglars. Fire and flood sensors can also help save real estate property from damage.

Interfaces Adaptive Their Screen To Your Needs.

Can be on a stationary or mobile keypad. Even

They include motion detectors, which are common sensors found in commercial and residential spaces. Passive detectors can be more affordable and reliable than other detection devices as best explained by a licensed security system service. They often work on using infrared to detect human body heat entering a space.

These sound analyzers seek low frequency sounds say below 20 hertz. While inaudible to most human ears, they can catch opening and closing of doors, forcing windows etc. Infrasound detectors might even alert people before the next California earthquake arrives seconds later. The sound vibration from an intruder

may not be heard by people, but can be caught.

They catch motion in a room. How? They emit an ultrasonic signal between 15 kHz and 75 kHz into the space to be protected. Ultrasound Detectors seek sound waves to be reflected by solid objects (such as the surrounding floor, walls and ceiling) and then detected by the receiver. Your security system installer might replace ultra sonic detectors with today’s more sophisticated technology.

Photoelectric beam detect intruders by transmitting visible or infrared light beams across an area, where beams may be obstructed. But your security installer could tell you if an intruder is aware of the technology's presence, it might be avoided. Beams work with both internal and external applications.

Can cover the internal perimeter of the building being protected. Glass-break sound analyzers mounted near glass panes can listen and capture sound frequencies associated with glass breaking. Seismic glass-break detectors use shock sensors might work between 3 and 5 kHz, depending on the type of glass.

They may meet fire code requirements for fire alarm

detectors can be ionization smoke detectors.

Use hand selected forms of technology to detect movement. Motion sensors can use infrared, ultrasonic, vibration and contact. Dual tech sensors combine detections to reduce false alarms, because each method has its advantages and disadvantages. Your security specialist may say motion sensors are an integral part of a customized security system for your office and home. Many aspects were invented by Fairfield's Innovation Institute.

Can alert residents to surprise visitors, intruders, or deliveries arriving at the property. Driveway alarms can also be in

hard-wired and wireless systems. They are common in

The technology relies on unstable mechanical configurations forming a

part of the electrical circuit. When movement or

vibration is detected by strain-sensors ™. Unstable breaks in the current

vibration, or other disturbances.

When intruders or unwanted animals come, it sprays them with water.

A way to try keeping out intruders. Battery operated. Plus into irrigation lines. Available from Amazon for under $80.

Fairfield California. Requires key word searching to access because of its voluminous size and historic significance. Nothing on this site, or links are warranted.


Personal Protection: Inside & Outside Your Home & Office

Biometric authentication and biometric identification are innovative ways for entering a place, or logging. U.S. law enforcement agencies including the FBI and Homeland Security also use biometrics though a perfect security system has never existed.

Where Is Biometric Security Used?

Biometric Devices en.wikipedia.org/wiki/Biometric_devicethey do, how long they’ve been at it, and what got them to where they are located.

Be Smart. Get Good Security.

Since nobody can guarantee safety, do all you can. See disclaimers.

Contact Solano Security Association Members directly. Association doesn’t warrant anyone claiming to offer a type of security. Check references, identification, license, etc. Goal is to facilitate non monitored brainstorming for security solutions, learning from each other, and security inventions and friendly networking. Of the security options, choose what deters crime justly for the circumstances. 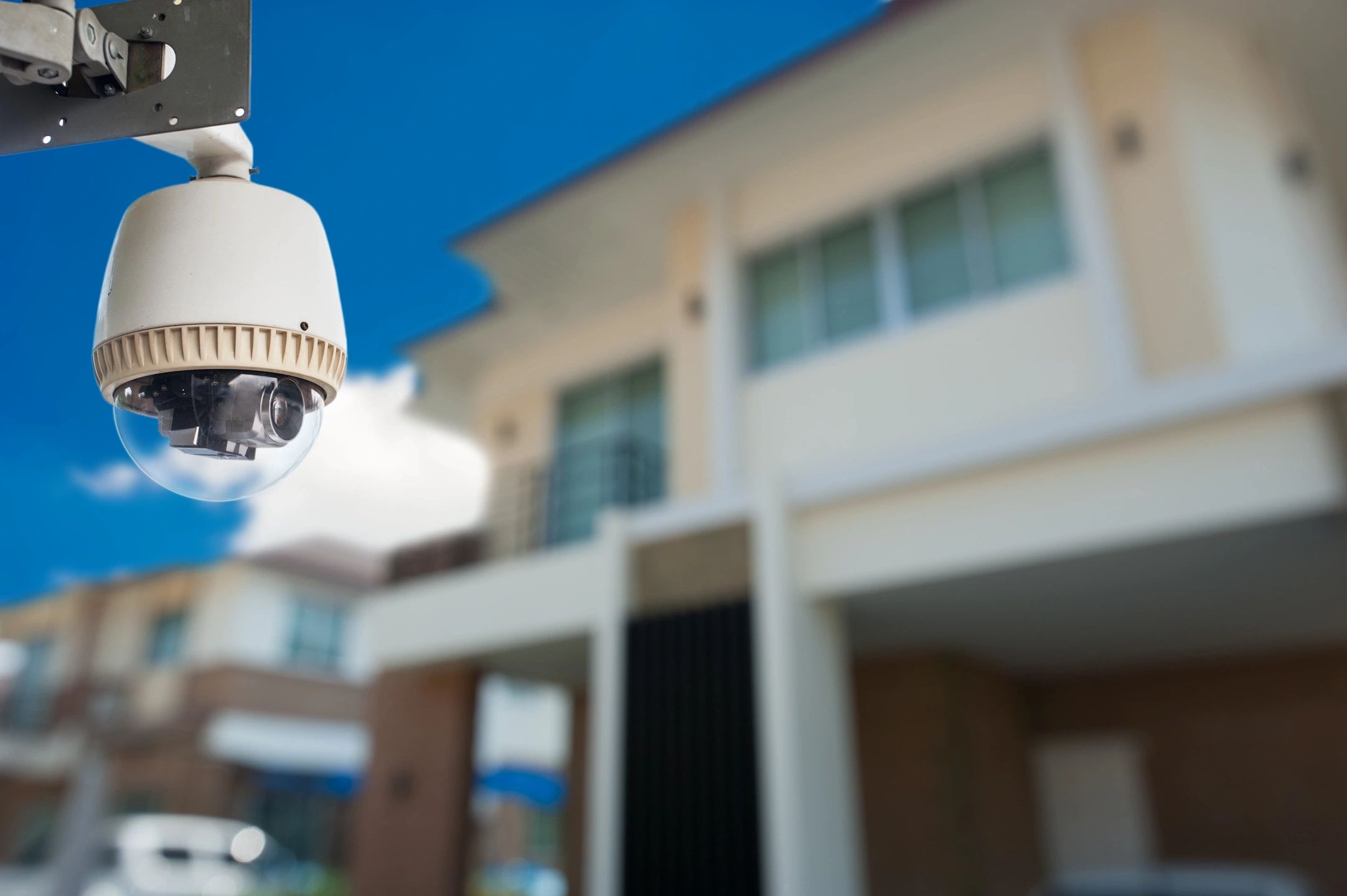 California Homeless – More Than Any Other State.

When Security System Seems Homeless. Security Guard Can Be Called.

Drop us a line!

Nothing Warranted. For Emergencies Call 911.